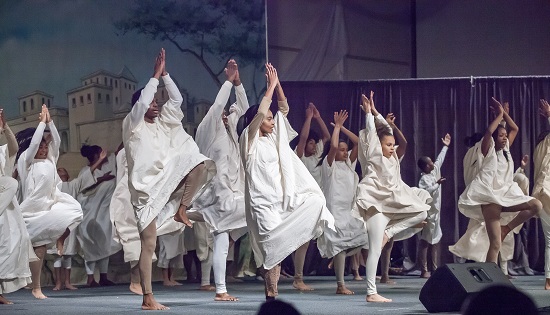 The mission of Cincinnati Black Theatre Company (CBTC) is to keep alive the spirit of Black Theatre by offering top-notch theatrical productions, performance and employment opportunities, children’s theatre, educational programs and community outreach in all aspects of theatre arts. CBTC is committed to increasing literacy, promoting diversity and multiculturalism, pursuing collaborations, and providing access to the arts!

Join now! Don't miss the chance to become a Friend of CBTC! Become a member today! Friends of CBTC, are a part of CBTC a theatrical arts organization that enables you to meet new people and enjoy exhilarating theatrical and educational events!

After 8 years in our former location, CBTC is finally moving to a space we can call our own..but this old building needs some major work. Your donations will go directly to the renovations of our future home - walls, HVAC, dance studio and more. Donations of any amount [$10 - $100 - $1,000 - $10,000 or anywhere in between] are greatly appreciated! Donors will receive print recognition during this upcoming season.

Since our founding, we have worked with partners and rented space to support our performances, rehearsals and teaching mission. As we look to the future growth and needs of our organization, we need a permanent home: a rehearsal space, a teaching space and a formal studio for our programs. 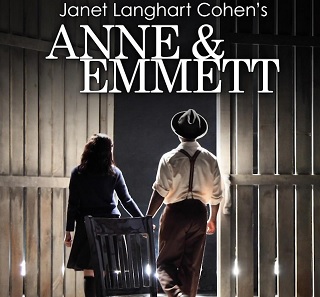 Anne and Emmett is a play by American Janet Langhart Cohen. It explores an imaginary conversation between Emmett Till, an African American, and Anne Frank, a German Jew, which takes place in Memory, a non-specific afterlife or alternate dimension. They were killed as young teenagers because of racial persecution. An imaginary conversation between Anne Frank and Emmett Till, both victims of racial intolerance and hatred. Frank is the 13-year-old Jewish girl whose diary provided a gripping perspective of the Holocaust. Till is the 14-year-old African-American boy whose brutal murder in Mississippi sparked the American Civil Rights Movement.